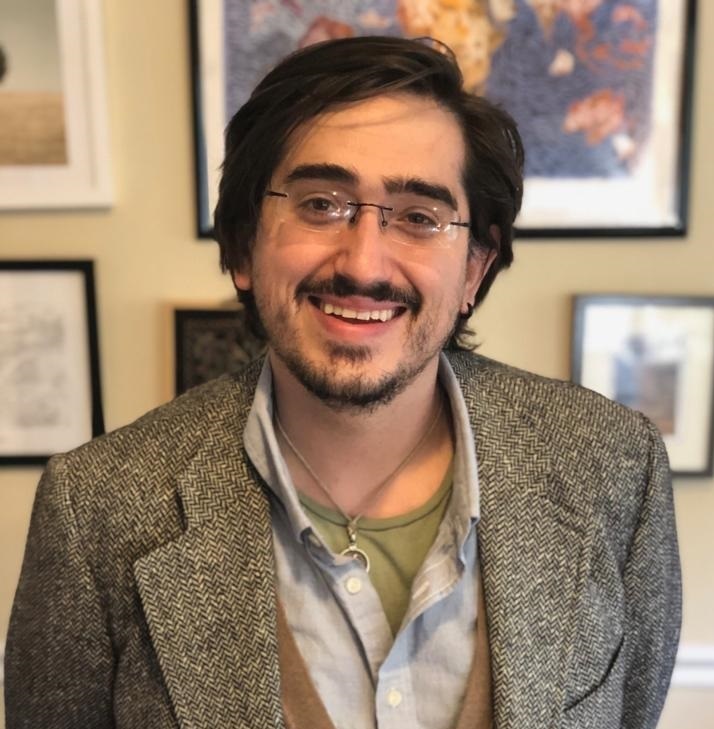 Gabriel research seeks to understand the ways in which citizens with fewer resources are organized into politics and how this process is shaped by, and reshapes, the distribution of economic resources in society. He has field experience conducting surveys, interviews, and experiments in southern and east Africa, as well as advanced methodological training.

Gabriel’s dissertation work attempts to develop our understanding of when political activists will recruit the disengaged into politics. His other projects include studies of the effects of campaign mobilization on political interest in the United States, the strategic responses of trade unions to globalization in rich countries, and what determines local government responsiveness to citizen pressure in South Africa. He is further writing a white paper for the MIT Work of the Future Taskforce on innovations in the American labor movement.

At MIT, Gabriel is a member of the MIT Gov/Lab, a research team dedicated to practice-oriented research on political accountability, and is also a founding member of MIT’s Reading Group on African Politics. Most recently, Gabriel is a winner of the National Science Foundation Graduate Research Fellowship and the Kenan Sahin Presidential Fellowship.

Before coming to MIT, Gabriel spent two years as a Research and Training Officer for Equal Education, a social movement organization in South Africa.